The renovation of the South Court Dormitory at the University of Richmond was a fast tract project begun early in June 2017 and completed in six months in order for students to move in for the Spring Term of January 2018.  It was a 40,000 square foot project that encompassed window and door replacements, new plumbing and lighting fixtures, new mechanical system, all new interior finishes and many other structural adjustments and improvements. 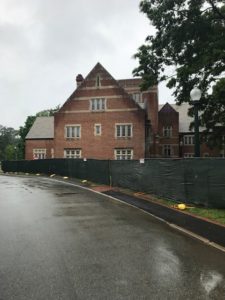 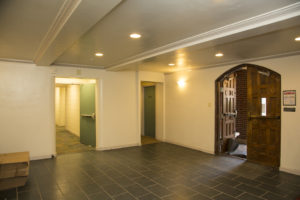 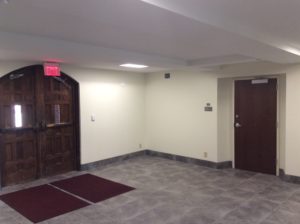 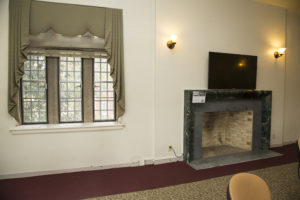 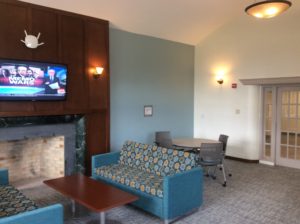 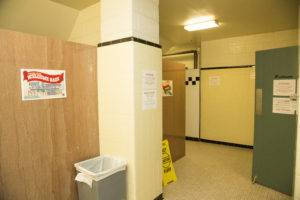 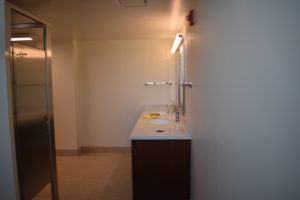 Bathrooms were gutted and received new flooring, new drywall and paint, new vanities, new toilets and stalls, and new showers.  ADA accessible bathrooms were also built to accommodate handicap accessibility per code.  A total of 72 new bathrooms were completed in this project.